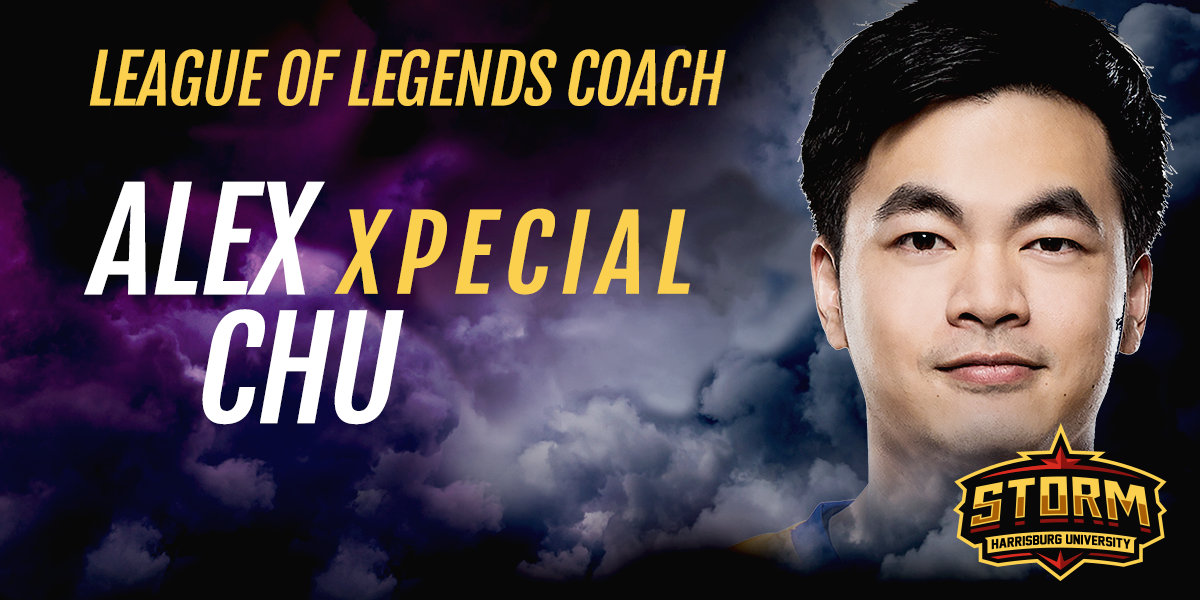 “Xpecial” brings nearly 10 years of experience to collegiate Esports coaching position at HU
Chu, of Temple City, Calif., has been involved in the professional gaming scene since 2010 as a player and coach, including his most recent stint with Golden Guardians. He was previously a support player for Team Dignitas of the NA LCS (League of Legends Championship Series North America), Team Liquid and Team SoloMid. He is also one of only nine players who qualified for three World Championships.
“Coaching gives me a new perspective into the game that I’ve been playing for so long. It’s a real privilege to see that HU has invested in a team and in the education of these young players,” said Chu. “Having coached professional players, I’ve learned how to share the basics and teach the fundamentals. The HU team has so much potential and I’m excited to mentor student-athletes beyond even what they think they’re capable of.” 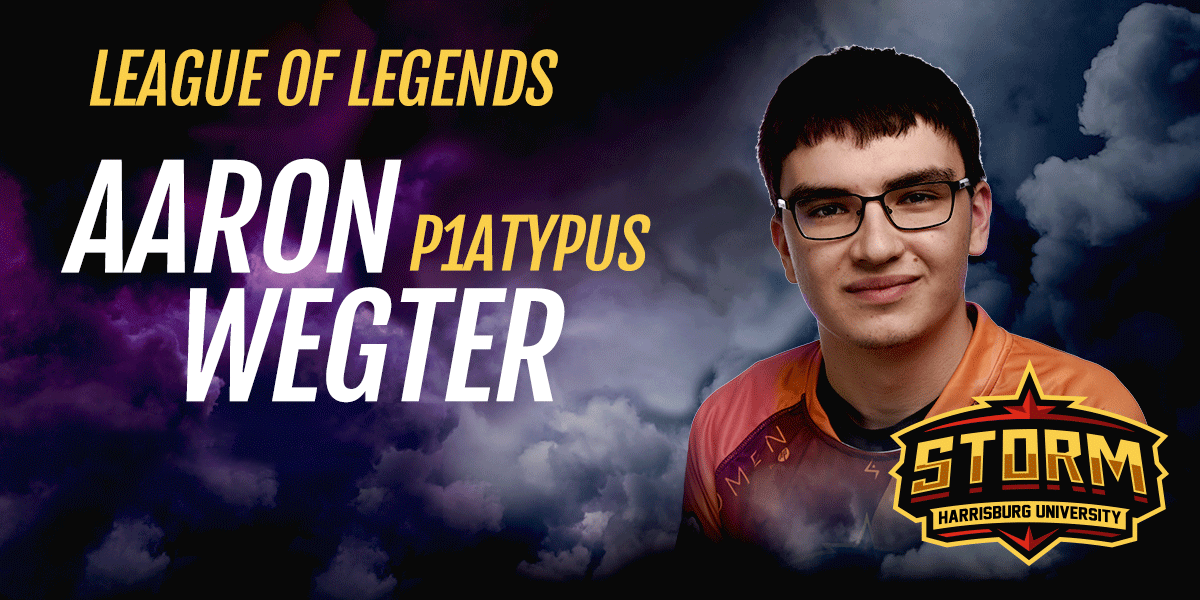 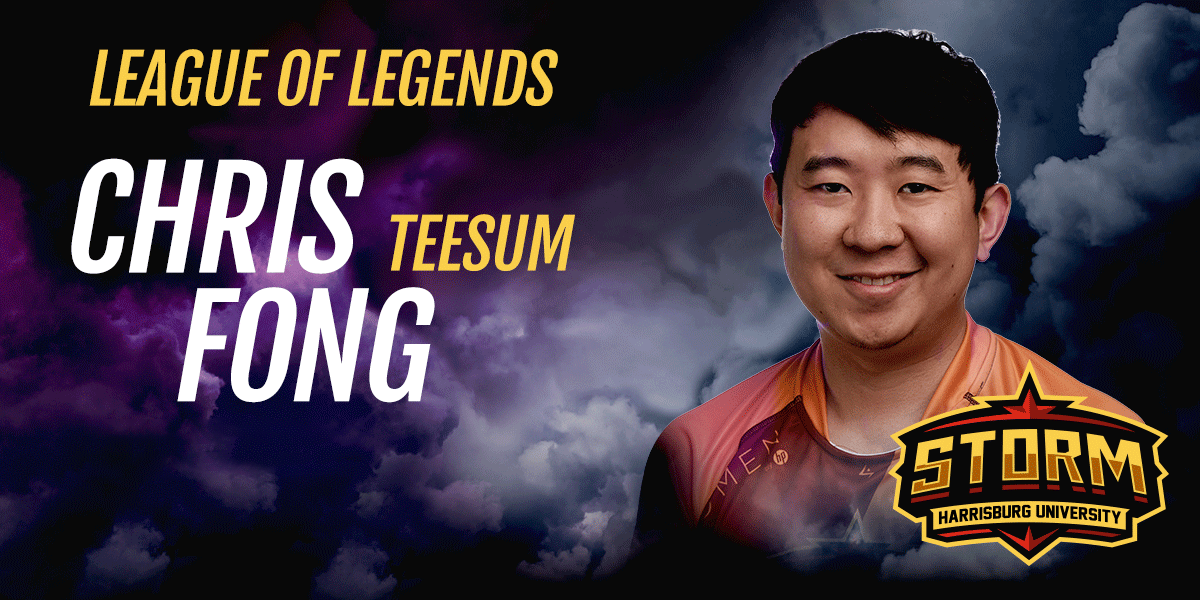 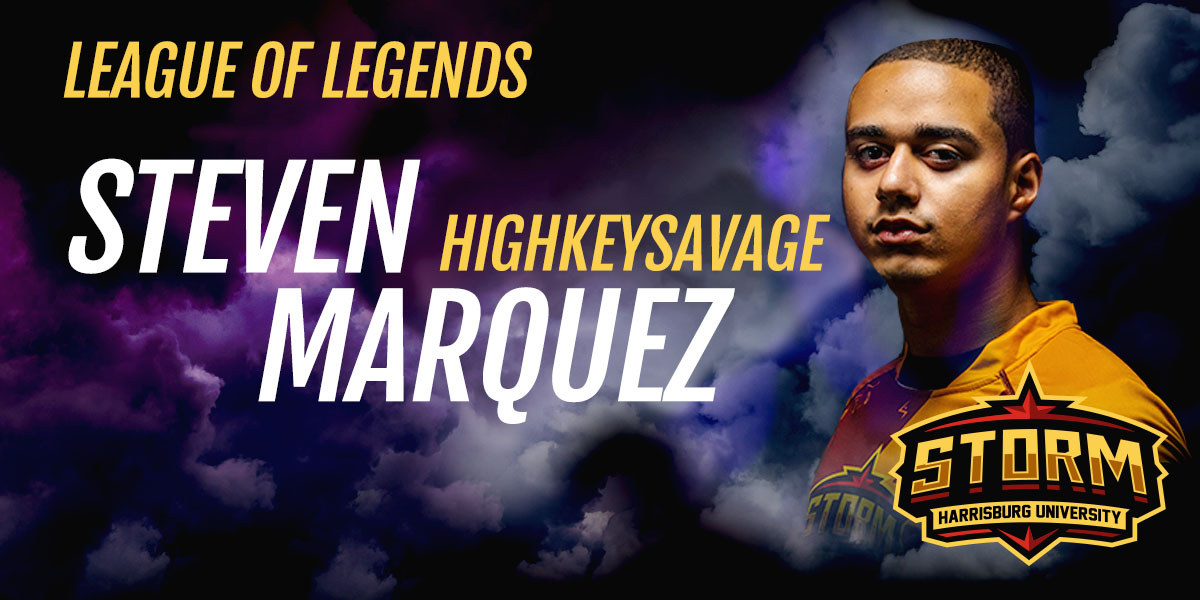 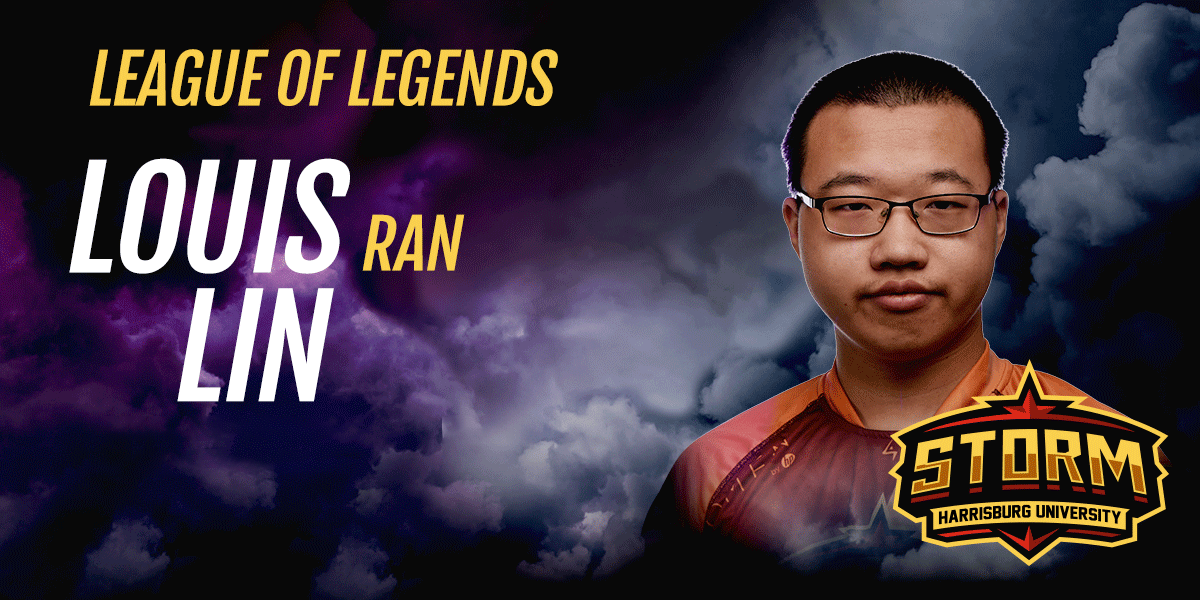 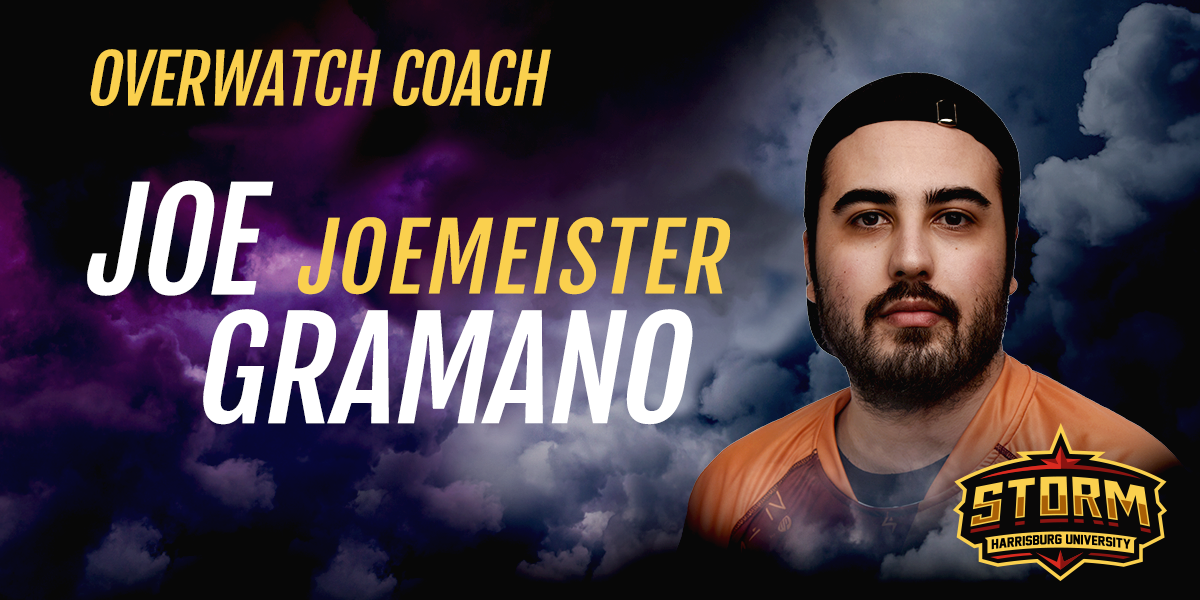 Joe “Joemeister” Gramano is a former professional Overwatch player with the Philadelphia Fusion and competitor for Team Canada in the Overwatch World Championship in 2017. Gramano has chosen to make the transition from professional gaming to coaching as a way of giving back to a sport that has allowed him to pursue his own esports dreams. When looking at opportunities, Harrisburg University was a clear choice. His experience includes playing for teams like compLexity and FaZe Clan, and most recently the Philadelphia Fusion, one of 12 professional teams in the Overwatch League and official partner of the Harrisburg University Storm team. 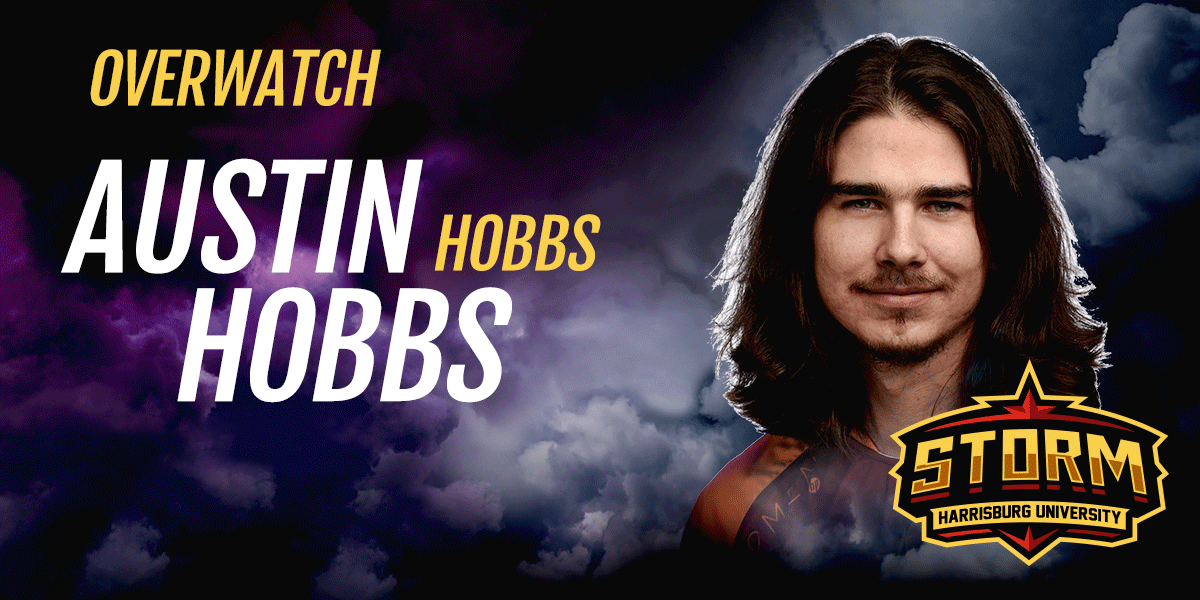 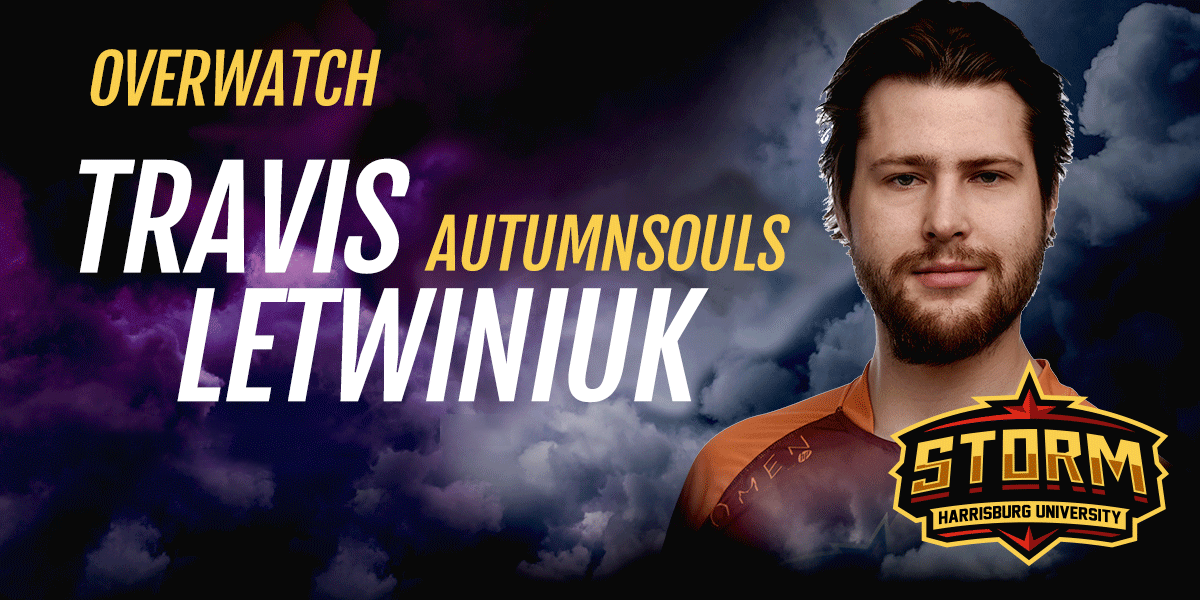